image orientation on the web

I am currently working on a little side project, where I upload images to my server (using file input and additionally Web Share Target) to make them available to others. While I had a first working version ready pretty quickly there was one problem – when uploading a portrait image from my phone, the image was shown with the wrong orientation.

In this article you will learn about the current status of image orientation on the web, how to correct orientation of images using Node.js, and how browsers will handle this in the future. 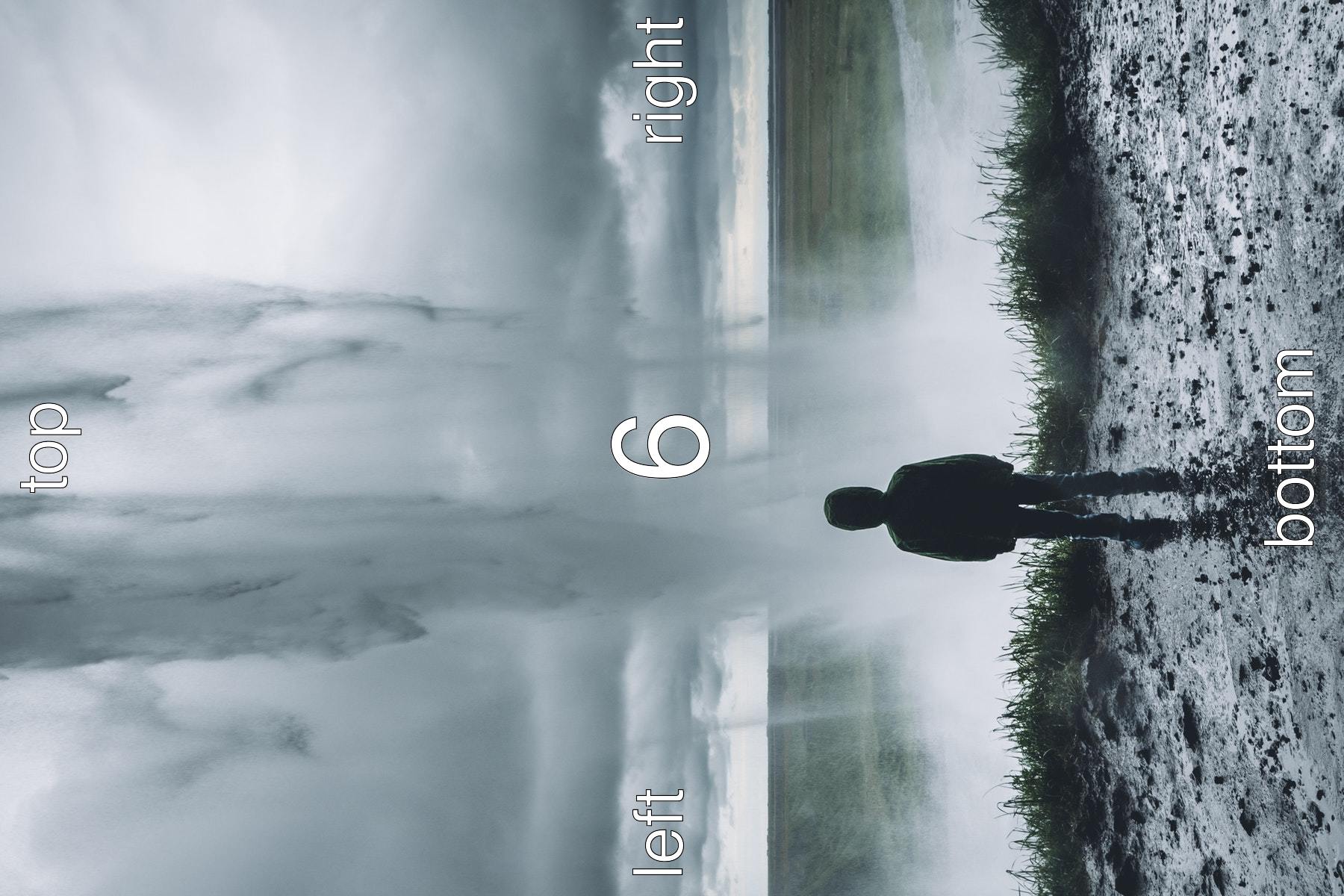 If you view this image (I it got from the exif orientation examples) it may show correctly in portrait mode or it may incorrectly be shown 90deg rotated to the left.

When looking for possible ways to fix orientation using CSS or JavaScript I found about the image-orientation property.

At the moment this property is only supported in Firefox and you can use it this way so browsers honor the EXIF data and fix the orientation:

When looking for more information I also found that this property is already deprecated which was confusing to me at first, because this property would be an easy way for me to fix my issue with image orientation if it would be supported by all browsers.

After reading some more through the Github issue, I learned that the plan is that all browsers will honor the EXIF orientation in the future, and therefore will use image-orientation: from-image by default. Great, that's what I want!

Fixing the orientation with Node.js #

We learned so far that there is quite some disagreement among browsers how to deal with EXIF orientation and no cross-browser way to easily correct it on the front end. In short, it is quite a mess and as we don`t want that some users will see broken images, let's see how we can fix this using Node.js.

First, we need a form to upload our images:

Once you select an image and submit the form a POST request will be made to /upload, so let's see the upload route next:

We are using multer as a middleware here to process the images and for every image we call correctOrientation to correct the orientation.

Before we look into correctOrientation, here is the multer configuration we are using to save images to our /uploads folder.

So, let's see the interesting part - the correction of the image orientation:

First we define readFileAsync which turns the fs.readFile function in to a promise.

Now, let's see what we have in the actual function. First, we are using the modify-exif package to set the EXIF orientation value for every image to the value of 1 (the default one) if it was not already 1.

After we changed the EXIF information, we now use jimp to rotate the image according to EXIF orientation value we got before and re-save the image.

And that's it - all images are now correctly shown in every browser.

You can find the full example on Github.

As of now, the only browser honoring the EXIF orientation is browsers on iOS, but there is hope that all other browsers will sooner or later also honor it and show the correct orientation. This way this issue would get solved automatically and we developers have one less issue to deal with.

However, for the moment the only way to fix the orientation problem, is by removing the EXIF orientation data and rotating the image accordingly which can either be done manually or using your favorite back end. It would also be possible to correct it on the client-side using JavaScript, but I advise against it as we should outsource as less as possible of the heavy work to the front end and therefore the user.

Happy coding and don`t forget to tell your favorite browser that they should honor EXIF orientation and fix this issue.